AK-47 STRAIN is a long time multi-award winner known for its high THC content. AK-47 marijuana has a complex, sour and earthy aroma to its bud that sweetens up on the smoke

The popular AK-47 strain is a long time multi-award winner known for its high THC content. AK-47 marijuana has a complex, sour and earthy aroma to its bud that sweetens up on the smoke. This weed will mellow you out. Don’t let its intense name fool you: AK-47 will leave you relaxed and mellow. This sativa-dominant strain mixes Colombian, Mexican, Thai, and Afghani varieties, bringing together a complex blend of flavors and effects. ak-47 strain may deliver a steady and long-lasting cerebral buzz that will keep you mentally alert and engaged in creative or social activities. While its scent is sour and earthy, its sweet, floral notes can only be fully realized in the taste. order AK-47 STRAIN

BENEFITS OF OUR AK-47 STRAIN

ak-47 strain is a Sativa-dominate hybrid with bright white coloring. Despite its violent name, the strain imparts a very mellow feeling and can even leave one stuck in a state of “couch lock“. It also leads to increased creativity. For the most part, however, AK-47 will leave you feeling uplifted, peaceful and euphoric. Many people enjoy using it while listening to music. Outside of dry mouth and eyes, the strain can also cause users to feel paranoid and sometimes dizzy. Some users also experience minor headaches.

Many users take advantage of the  relaxing effect to relieve stress and anxiety. Others use it to take the edge off their chronic pains and aches. Insomniacs take 1-3 hits approximately an hour before bedtime to induce relaxation. They report an increase in the number of restful nights following this routine.

Those suffering from bipolar disorder, depression and other mood disorders use this ak-47 strain  help to relax and regulate their mood.

This strain  is a  with a strong lineage that may have begun in the post-war 1970s as the Thai and Afghanistan cross.

Be the first to review “AK-47 STRAIN” Cancel reply 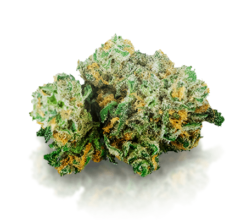 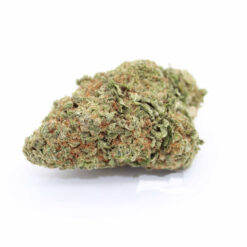 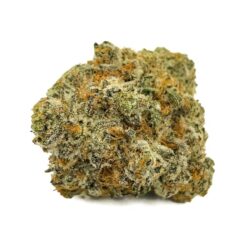 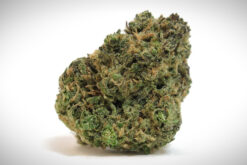 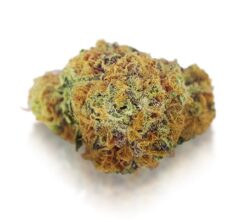 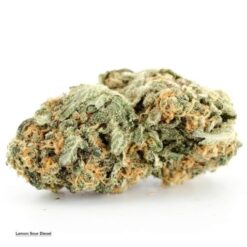 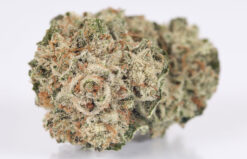