Backwoods Russian Cream Cigars are top-quality western-style cigarillos with creamy textured notes of vanilla, custard, sweet tobacco, and dark coffee. Once lit, you will enjoy a flavor and aroma that is simply out of this world! Theses yummy dessert-style stogies are available right here in affordable boxes of 24 single packs.

Backwoods Russian  Cigars are top-quality western-style cigarillos with creamy-textured notes of vanilla, custard, sweet tobacco, and dark coffee. Once lit, you will enjoy a flavor and aroma that is simply out of this world! These yummy dessert-style stogies are available right here in affordable boxes of 24 single packs.

The Backwoods brand is an American legacy. Produced in the 1970s, it became a prime representation of the Wild West and today, the Russian Cream Cigars from the Backwoods brand is considered a cigar for smokers who enjoy the quality and affordable smoke. Infused in the aroma of Cream and 100% Natural Tobaccos, this premium cigar retains the exciting spirit of the old west.

our illegal weed dealer might be adding menthol cigarettes and smuggled Backwoods and Swisher Sweets to their offerings next year.

On Thursday, April 29, the Food and Drug Administration announced plans to ban menthol-flavored cigarettes and all flavored cigars, starting in 2022.

The FDA’s proposal responds to a lawsuit from the African American Tobacco Control Leadership Council calling for the national ban, which would target makers and sellers, not users, of menthols and flavored cigars.

Tobacco companies will likely challenge the decision in court, according to Stat News.

But such a ban would affect many cannabis consumers—primarily Black smokers—who roll marijuana into flavored tobacco or cigar leaves, commonly called a blunt.

Half of cigar sales in 2020 were two flavored brands: Black and Mild, followed by Swisher Sweets.

The FDA wants to reduce tobacco use, the leading cause of preventable death in the US. The agency stated that banning menthols and flavored cigars would reduce the number of kids who start smoking, and encourage menthol smokers to quit.

The FDA also said it specifically wants to reduce the number of Black Americans dying from tobacco. Three-quarters of Black smokers smoke menthols.

“Banning menthol—the last allowable flavor—in cigarettes and banning all flavors in cigars will help save lives, particularly among those disproportionately affected by these deadly products,” acting FDA Commissioner Janet Woodcock said in a statement.

Be the first to review “Backwoods ,Russian Cream” Cancel reply 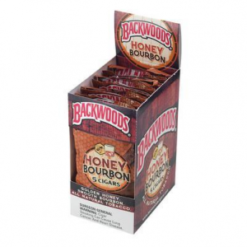 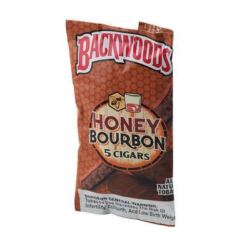 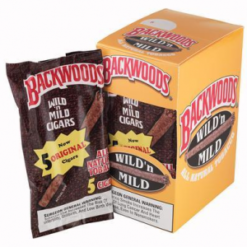 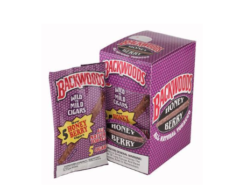 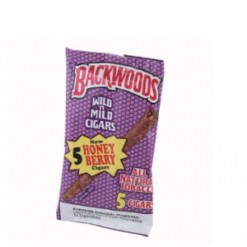 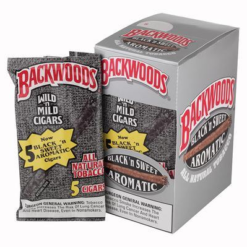 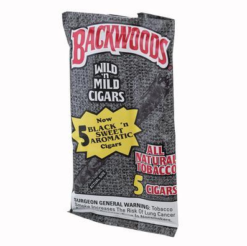 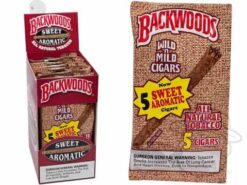 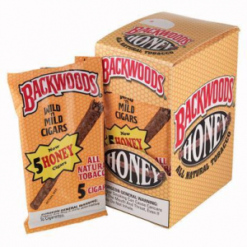 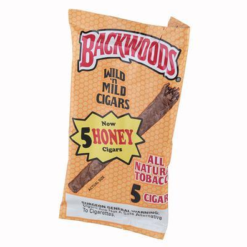 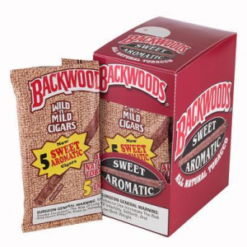 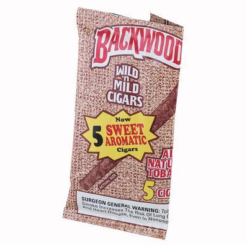 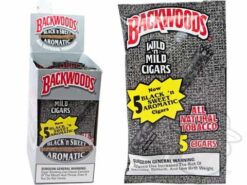