Finally, good weed is back in California.  The days where resin-rich, gassy, California chronic reigned supreme over all other cannabis aren’t over yet. Keep an eye out for the exclusive CBX strains coming to a California dispensary near you!

Firstly, Tropicanna is a sativa-dominant hybrid bred by the masters at Cannabiotix. It can help treat depression, anxiety, stress, hypertension and mood swings. Its lemon lime taste is sour, sweet, citrusy and berries. Its aroma is citrusy, lemony, limey, earthy, herbal and sweet. The plant boasts forest green buds that are tapered, long, and carry amber hairs and frosty tiny white crystals.
Tropicanna cannabis strain gives a strong cerebral and body high. It builds slowly through the back of your mind to give you clear focus and energy. It is a long lasting effect.
Breeder: Cannabiotix. Strain Lineage: Tropicanna cannabis strain comes from a cross between Pineapple, Kali Mist and Northern Lights #5 strains.

Secondly, The hybrid Cannabiotix Tropicanna is a rare sativa-dominant strain that produces a scent that’s reminiscent of a tropical jungle, emitting a citrusy aroma tinged with berries and earth. It’s a cross between the strains Pineapple, Kali Mist, and Northern Lights #5 so it has some strong genetics in its lineage.

Reviewers like how long-lasting Tropicanna’s effects can last and explain that they have enjoyed it for its potential in creating a clear-headed high that provides an uplifting energy and keeps you on the move. Some have reported that Tropicanna can enhance conversation and help make social situations more enjoyable.Buy Cannabiotix Online

Cannabiotix is a boutique cannabis company based in both California and Nevada founded by two expert cultivators who set out to develop and cultivate the most elite genetics in the cannabis industry today.  Since the days when the trade was largely underground, our founders have been building a genetic catalog of rare and highly potent cultivars. We breed these unique varietals to create exclusive, in-house strains that showcase one of a kind cannabinoid and terpene profiles. cannabiotix tropicanna strain

For the uninitiated few of you that are unfamiliar with the brand, Cannabiotix (often stylized CBX) is a boutique cannabis company founded in Southern California in 2014 by expert cultivators Neema Samari and Jeff Buchman.

Through Samari’s experience & commitment to perfecting the art of cannabis cultivation alongside his hand-selected dream team, Haroni’s business & logistical expertise, and the company’s new eye-catching branding & creative developed by CMO Michael Utsinger, Cannabiotix has positioned itself to put California cannabis back on top. Cannabiotix has won enough awards to fill a small warehouse with trophies, and that was without having their brand new state of the art facility in California to play with. cannabiotix tropicanna for sale

There are tons of cannabis businesses in California, what makes Cannabiotix so special? In a word: experience. CBX founders have been honing their cultivating skills since the early 2000’s—growing in legendary cannabis hotspots like Santa Monica and Huntington Beach.  Dre and Snoop Dogg. cannabiotix tropicanna for sale

However, For nearly two decades CBX has been strain hunting, breeding, and cultivating world-class Cannabis. By combining these old-school classic heirlooms with new and exotic breeds, Cannabiotix has managed to create some truly incredible strains. Take their famous Kush Mountains strain, for example. The intoxicating gassy aroma with its hints of musky pine is classic kush, and deliciously enticing.order cannabiotix tropicanna

Besides, Its high-potency range of 28-32% makes this energizing strain perfect for day time use. Maybe have toke with your glass of morning OJ. order cannabiotix tropicanna

Firstly, Quality and attention to detail permeate all aspects of Cannabiotix’s business model, and have for decades.

Finally, good weed is back in California.   Keep an eye out for the exclusive CBX strains coming to a California dispensary near you!

Be the first to review “Cannabiotix Tropicanna” Cancel reply 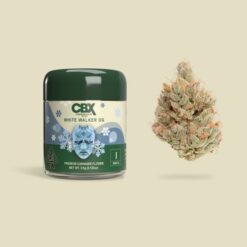 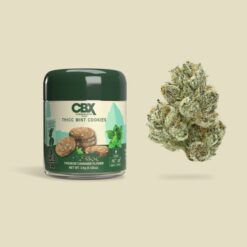 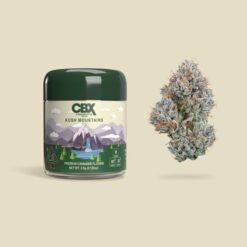 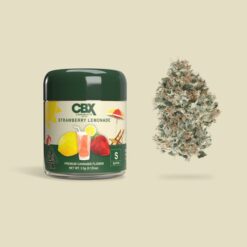 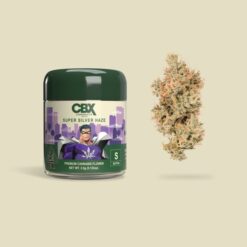 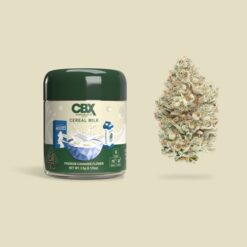 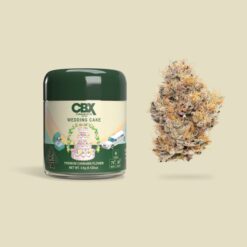 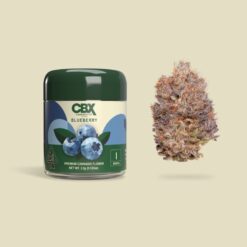