Sour OG is a 50/50 hybrid strain that is a real favorite among those who love a balanced sativa/indica buzz. As a cross of two of the most popular and widely available strains in the world (Sour Dieseland OG Kush), Sour OG has been available in clone and seed form for quite some time. Most samples express dense, round, OG Kush-type buds laden with large, sticky trichomes. The odor and taste are usually an equal mix of both parents, with sour lemon, pine, fuel, and a distinct “kushy” undertone, although some versions have a more fruity profile. Often described as a “one-hit-quit” strain, Sour OG starts with an energetic head high that gradually gives way to a relaxing body stone. sour og weed

This High sour og hybrid packs a sour and fruity punch that encourages euphoric jumping and banana munching. This strain is a Sativa strain that packs a fruity, spicy and earthy sour flavor. The effects are deeply euphoric and inspire creativity. Users feel calm and may experience an appetite gain. Prepackaged in 4g eighths, Space Monkey Meds will surely launch you out of this world!

Its THC level averages at 17% and doesn’t deviate too much higher or lower from this percentage. The high is often described as a perfect medium: not overly powerful or too light on both the body and mind. It will boost one’s spirits as well as relax the muscles, relieving tension. Some have reported a slight boost in energy as well, making this strain useful for consumption throughout the entirety of the day. However, its high often only lasts about an hour.

Be the first to review “Sour OG” Cancel reply 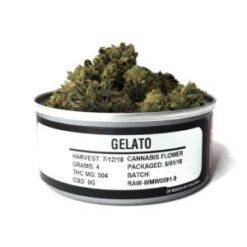 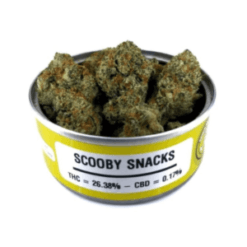 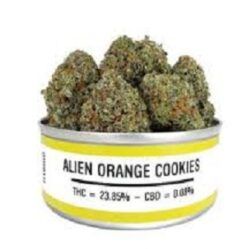 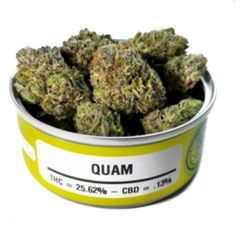 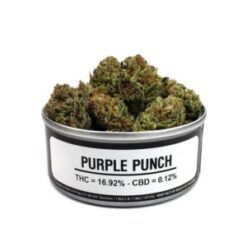 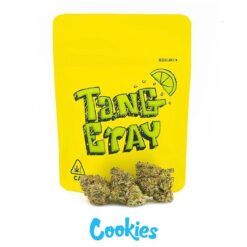 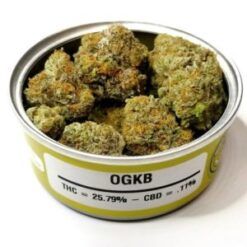 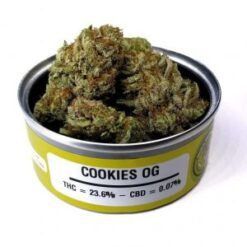